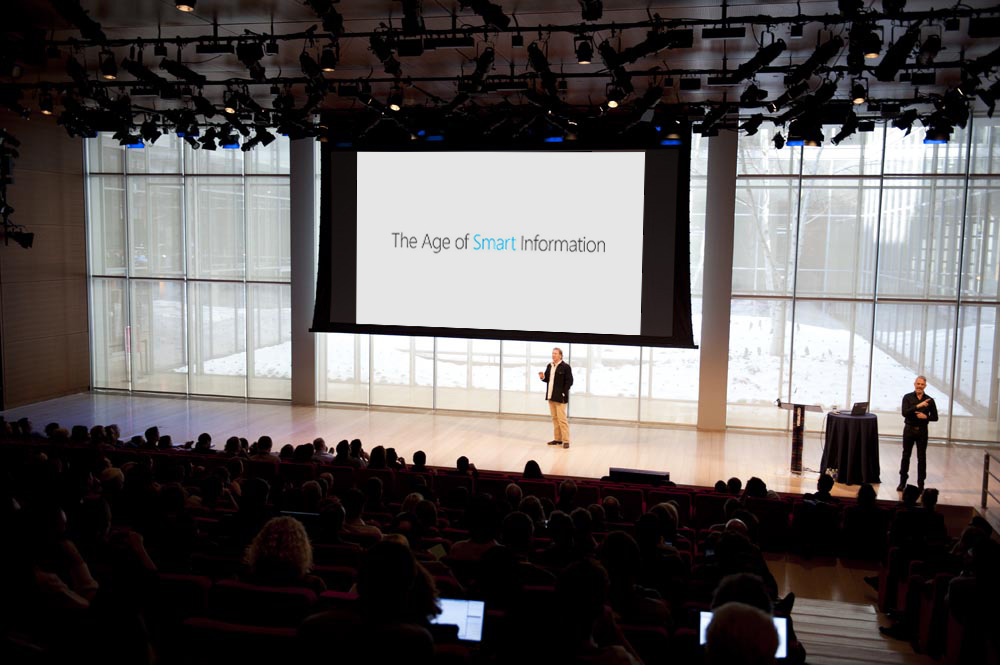 “The Age of Smart Information”

As we use high concept and stunning print layout techniques make our visualizations stand out as novel, clear and beautiful, are we also spending as much effort applying principled interaction design to provide a deeply satisfying engagement model for the content itself? Are we designing a visualization’s interface deliberately or as an afterthought? Is our content’s behavior predictable? 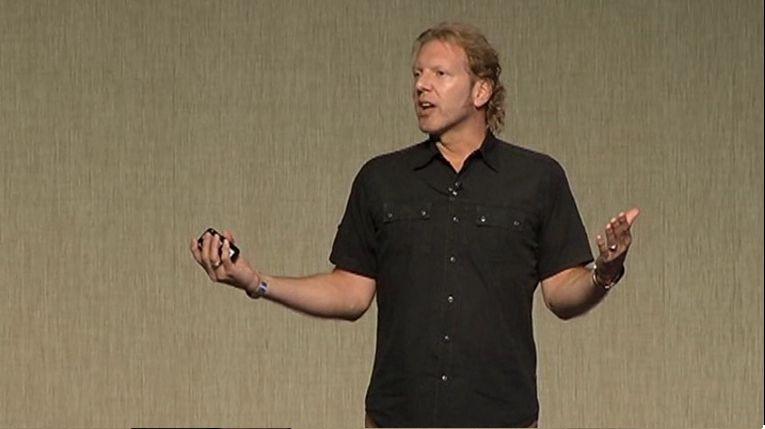 “Bringing One Microsoft to Life”

Presented observations, cautionary tales and best practices from around the company as we try to master collaboration between disparate teams and divisions. 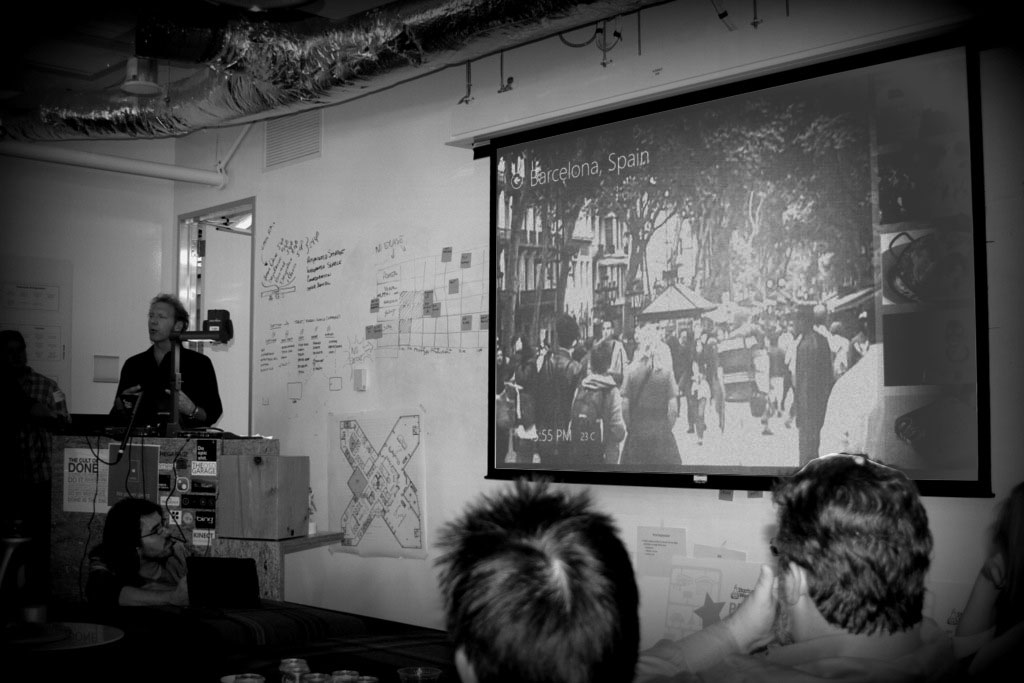 Led a very talented cross-disciplinary team of individuals from all over Microsoft in this two day exercise to build a working code prototype within the Startup Weekend event. Started with me pitching the idea of “Teleporter” to the Startup Weekend attendees and having them vote and self select what team to join. The Windows 8 app demonstrated how someone can deeply experience the sights, sounds and live local events of faraway places without physically being there.

Examples of how to apply the Microsoft Design Principles to the realm of extreme scale + complexity in the modern datacenter. Discussion of successful approaches and techniques for clarifying the concepts while not hiding the necessary complexity. 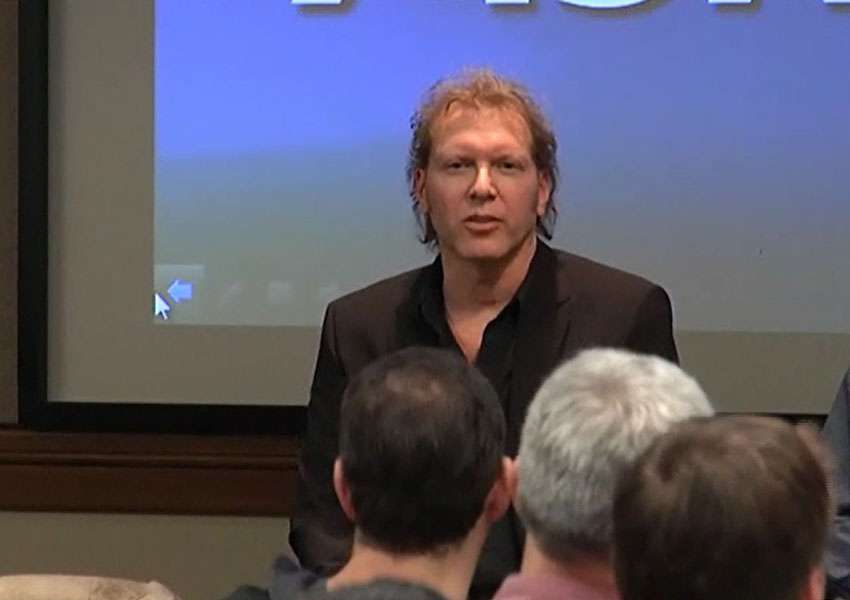 Panelist on the recurring series “Ask a PM” during the debate about which discipline within the company owns the design of our products, devices and services. Answer? No one owns design. It’s a shared responsibility of everyone at the company. Every little decision and action contributes to the big picture.

Lead off talk to set the context for the Scale + Complexity conference, which featured speakers from around the company talking about their experience in adapting the Microsoft Design Language (known as “Metro” at that time) to the challenges of complex patterns and big data.

Always open to chatting about crafting a specialized talk for your team on various design and collaboration topics. Just contact me.