Over the last three years, I’ve had a chance to dig into designing for the extreme scale and complexity of the modern datacenter.

It’s been a great education in how to communicate clearly when there are severe consequences to everyday decisions. Because the modern datacenter powers the very core of our digital existence, it needs to absorb failure and keep ticking every second of every day, or face the wrath of millions (and much worse). Running some of the biggest services on the planet does in fact require massive scale and complexity of infrastructure – there’s no simplifying this situation away. And it will continue to grow every year for the foreseeable future.

While exploring the best ways for people to understand, take action and communicate what’s key to them at the moment in the datacenter, some important (but non-obvious) insights become quite clear. Turns out many of the prevailing thoughts in this field are wrongheaded, and it appears we have been going about this all wrong for a long, long time.

SCALE
is not about numbers. It’s about fear.” 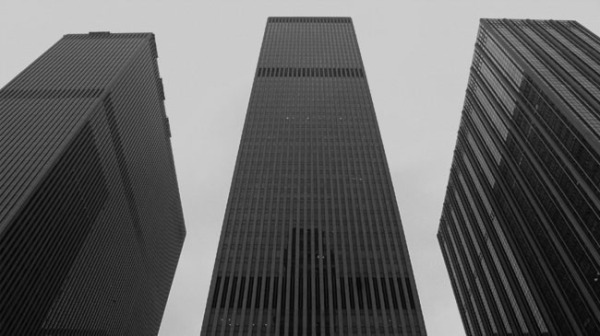 Extreme scale, or any amount of scale for that matter, cannot be addressed by putting more things on the screen. That doesn’t fix anything. When designing for understanding, it’s always a challenging task to compare quantities or depict large numbers to elicit the right response or get the importance across. But, trying to scare people into recognizing how gigantic something is by using various visual techniques rather than focusing on relieving the person’s fear of being crushed by the shear number of things to be managed is not helpful. So much effort is spent adding zeros and making typography heavier that we miss the human part of all this – how does this relate to what I understand and know how to deal with? Can I put this into perspective?

ANTIDOTE? Use compact and meaningful visual representations that leverage well understood metrics, rather than adding zeros.

COMPLEXITY
cannot be simplified, only clarified or illuminated.” 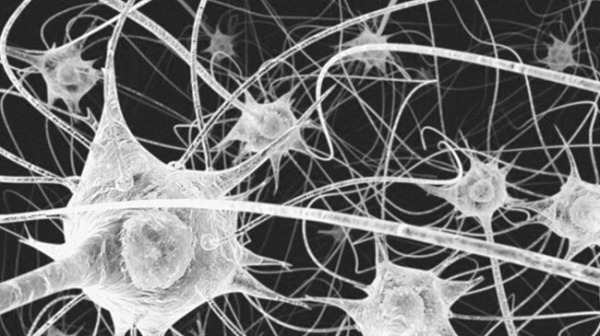 Complexity is so often cast as evil or undesirable by the Simplification Police that we sometimes forget its quite real, necessary and even unavoidable in many situations and environments. You cannot hide the intricate workings or obtuse relationships in a system and expect someone to fully grasp the gravity of decisions made upon it. We are brainwashing ourselves into thinking that anything can and should be simplified, which is true of many interactions, depictions and scenarios – but not all.

In fact, we do the biggest disservice there is when we cloak and discard important aspects of non-trivial systems or situations. Who wants to be in the dark for the sake of being spoonfed? Conversely, this doesn’t mean we should or would show every aspect of every object, person and process. But, it does mean we all need to recognize that complexity is not a bad thing, it just is a part of our world and needs to be clarified for people to make better decisions.

ANTIDOTE? Relay the key aspects and attributes without dumbing down the content.

COMPLICATED RELATIONSHIPS
cannot be expressed as a spilled box of spaghetti.” 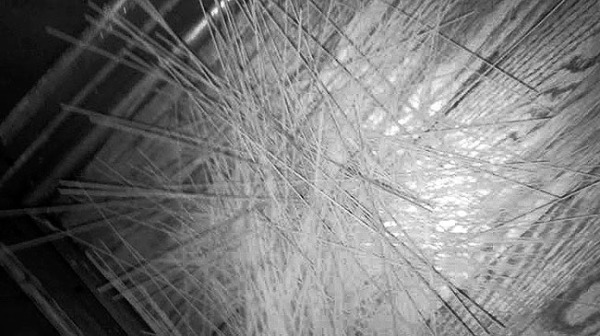 The overall approach to showing complex relationships has historically been to try to depict every element of a set in an effort to be correct. Good thought, but terrible consequences for understanding and usability for non-trivial numbers of objects. Far better to realize that rendering a diagram that looks like someone dumped a box of spaghetti on the floor isn’t going to help anyone.

This pursuit of correctness makes things so difficult to understand in practice, it lengthens time on task. Worse yet, making that visual spaghetti look “appealing” adversely affects things by distracting us from getting to clarity. We need to focus on significance of related elements without being overwhelmed by the connections themselves, which is so often the case.

ANTIDOTE? Reduce the visual noise by using techniques that summarize without misleading.


From the above insights you can see we have alot to reconsider, including an re-examination of our approach to depicting and communicating Scale, Complexity and Relationships in the modern datacenter.

I’d bet some or all of the approaches we’ve gotten wrong or outgrown also apply to your area of expertise and work.

Lots more to say about this topic.
Stay tuned. Or better yet, let’s talk.

One thought on “Everything you know about Scale & Complexity is wrong”